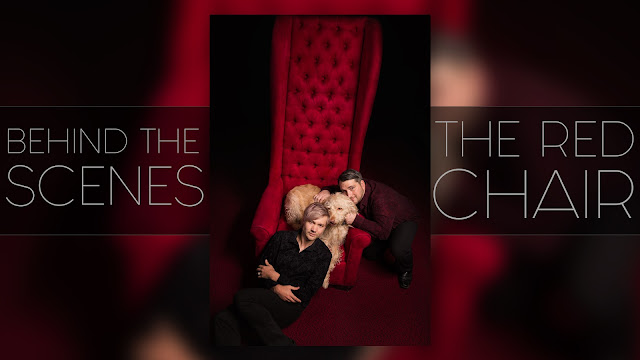 First off, this was my very first legit attempt at photographing animals in a editorial type of photoshoot. Not counting candid, which is by far much easier (HA!)!

What I came to learn from this shoot is bar none... is to have a squeaky toy! This is a must! Of course you can simply have an assistant jumping around around/under you to get the dog's attention to your camera, but most of the time I won't always have an assistant on my project shoots, especially when its indoors and no time limit like this one. Plus this was not just a one animal/pet shoot... I wanted to get as many dogs they had (which was 4?) in the frame looking at me. I soon realized this would be an impossible task with what I had available, so I decided to do a one by one and get the best shots I could. Check the video below at my attempt!

This was also my first shoot, aside from my self-portrait, using the RB120 (48" Para Softbox) from Cheetahstand. As well using my Avenger C-Stand with boom! So some new equipment reallly upped my tool box of what I had the ability to do and even grow from.

The lighting was very simple. My RB120 as my key angled as it was like a sun would be, top right, and had a fill with the shoot-thru umbrella. I honestly could not tell how much difference it helped cause I only wanted a touch to keep my dynmaic range in peace to recover some more.... now I wish I had a LCD hood to pixel peep on the back or some kind of tethering then I would. 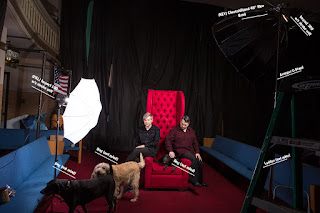 My main thought originally to use the red chair with one model....but soon later I sorta did 2 shoots here. One of the models, is an actual model...Christian Webber. It was very simple, nothing super complex because I know the other idea I had was more interesting to not just me but I feel it would peek people's interest. Something different. A couple's editorial stylized shoot with their dogs. Now granted.. yes... its not a giant team, or much of any for production. But we made it work and managed throughout. 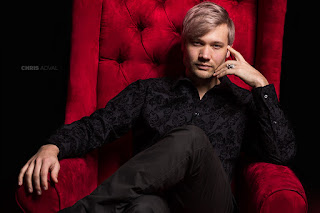 So as we moved onto the couple's shoot, it was chaos as I somewhat mentioned before and as you can clearly see in the video below (lol!). The thing is.... when I saw the images in post/culling...the chaos worked! It provided genuine ultra cute moments I'm sure vast majority of dogs or even animal lovers would adore! And yes, I debated on not editing these at all to save time but I thought to myself these can easily work very well as finals for a blooper section for the shoot... and yes I intentionally edited them in all square crop. 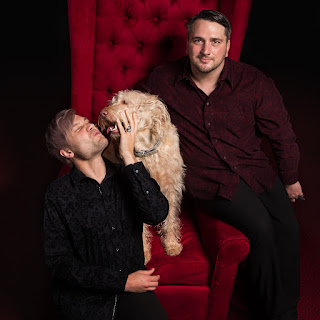 Check out the BTS video below!